Be ready for what is ahead of you.

Everything started over a decade ago on a luxembourgish speaking TeamSpeak Server, when League of Legends had just come out, and many people on the server were playing World of Warcraft.
In the time where we all still went to school, we enjoyed our evenings in front of the PC, bonding with other people who shared the same passion.

As years went by and many new games had been released, but our most played games remained, including League of Legends, Counter Strike, Call of Duty, World of Warcraft.
Through out many years of playing together, we bonded more and more. Starting as strangers spending their evenings together, we became a family.

Since 2019, more and more E-Sports events were hosted in Luxembourg, which made many people fund non-profit organizations, and so did we.

Nocturnal E-Sports was founded on November 25th 2020, by the same friends that have been playing, laughing and crying together for such a long period of time.

Instead of only watching tournaments, we decided to become an active part in the history of luxembourgish E-Sports.
We want to offer the young people of today and tomorrow possibilities to exchange knowledge and to improve their skills with other passionate players.

If you want to become a part of our family, join our teams and follow us on social media.
Together we can make dreams come true! 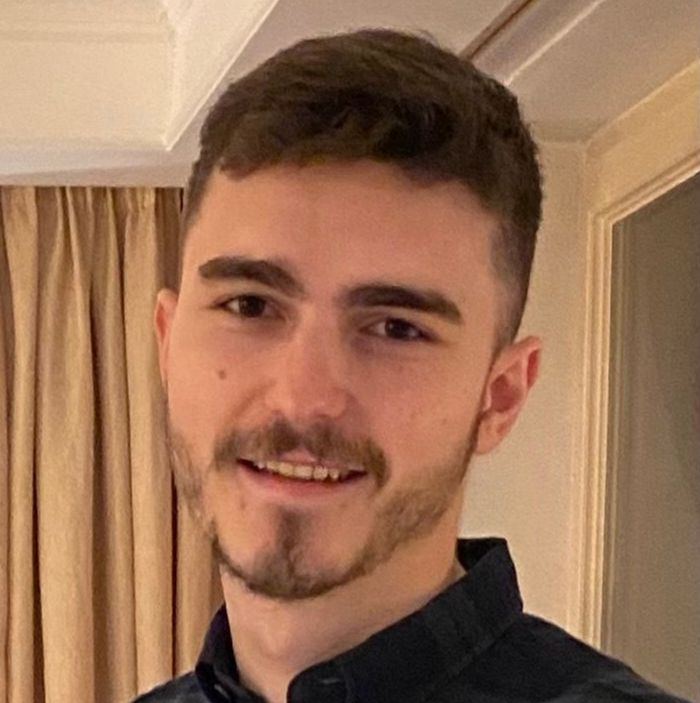 As our president, Sacha is leading this organisation into the future. Watching his older brother play as a child also made him a gamer. Sacha is a very passionate and emotional person, which you can see live on his twitch.
/scupy22 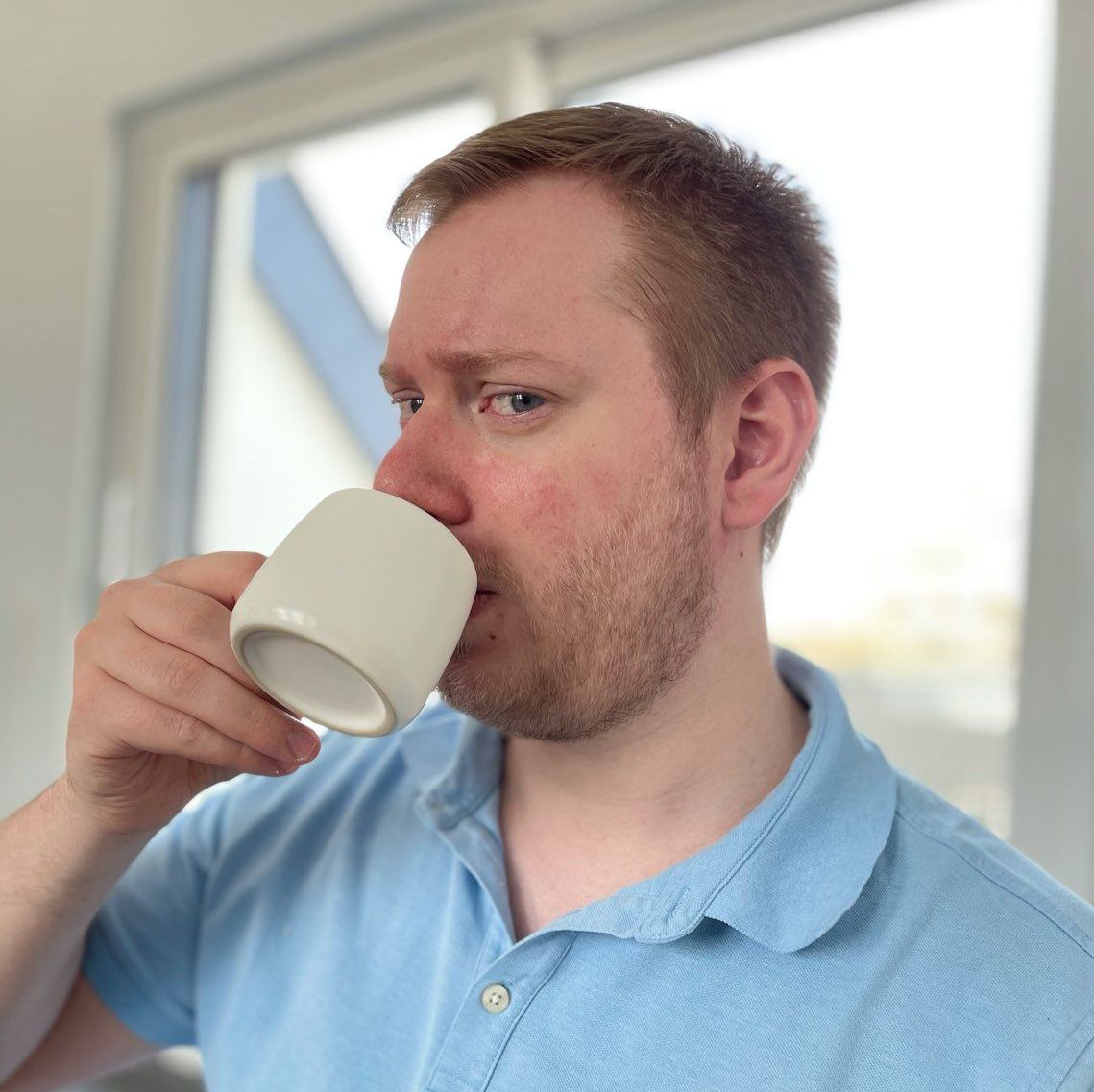 Charles is a very passionate, calm gamer and our vice president.

Starting with Super Mario World on SNES in the mid 90s, followed by Pokémon and later on Warcraft 3 as his first PC Game.
Being one of the oldest council members, Charles' goal is to focus on giving the young players of today and tomorrow, a platform where they can develop and share their skills. 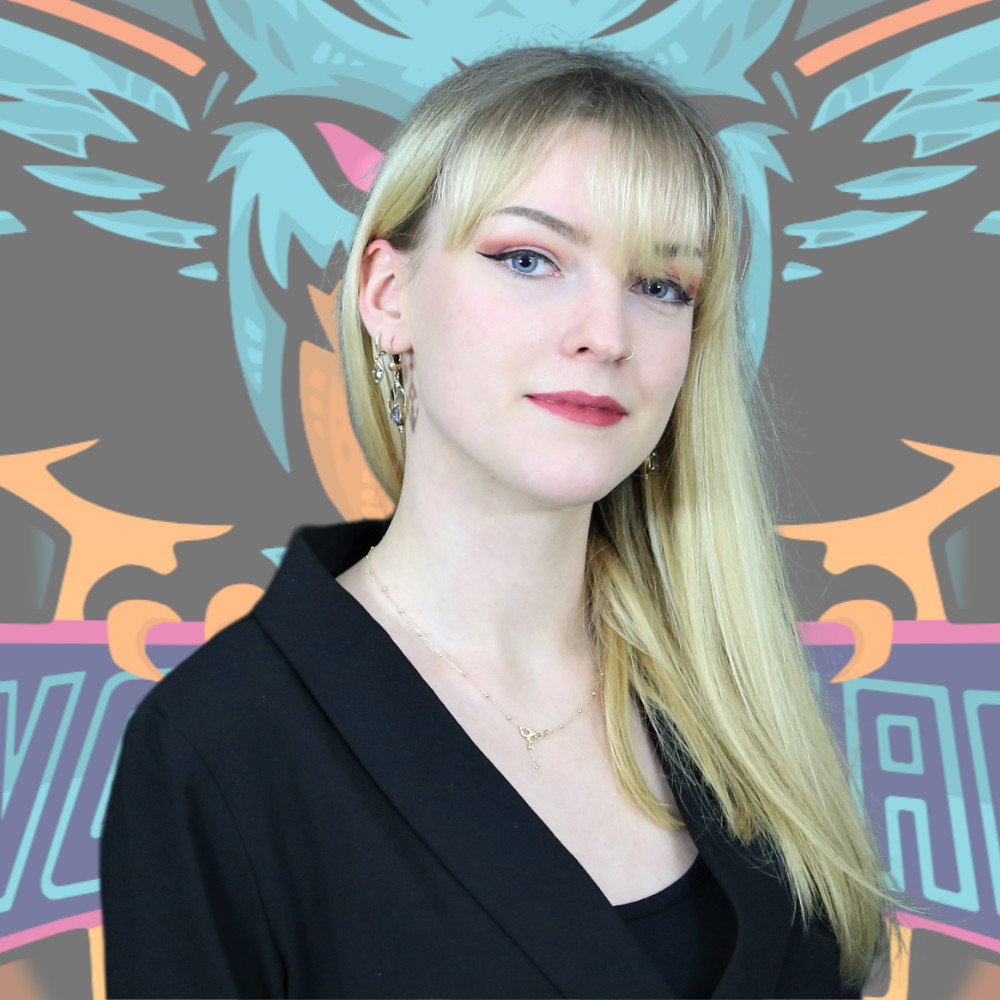 Liz is our secretary and probably the most kind person you will ever encounter.
She's also streaming from time to time on Twitch, so make sure to follow her.
/hinymee

Here are some words of her own:

Gaming means so much more to me than spending time sitting behind a screen, it is all about sharing the same passion, supporting each other, and connecting with all kinds of people. Being a passionate gamer and a proud member of the Nocturnal family made me realize how important it is to not only support the gaming community, but also every individual and organisation with the dream of helping E-Sports grow in our beloved country. 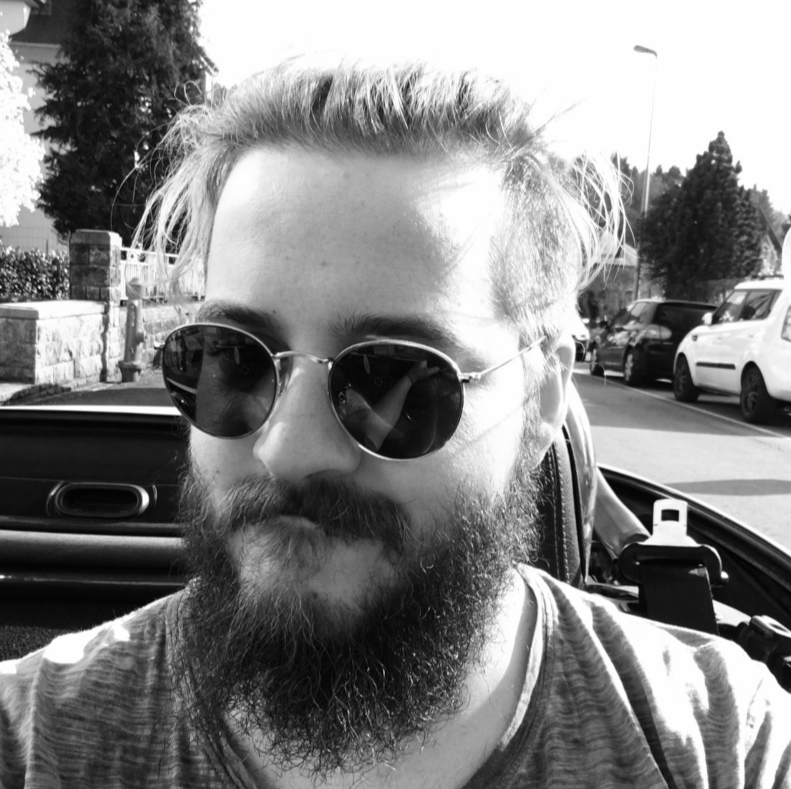 Being our oldest member, Kevin brings a lot of knowledge to our organisation, hence him being elected treasurer.
He also takes a seat in our League of Legends team as substitute, for times where help is needed. 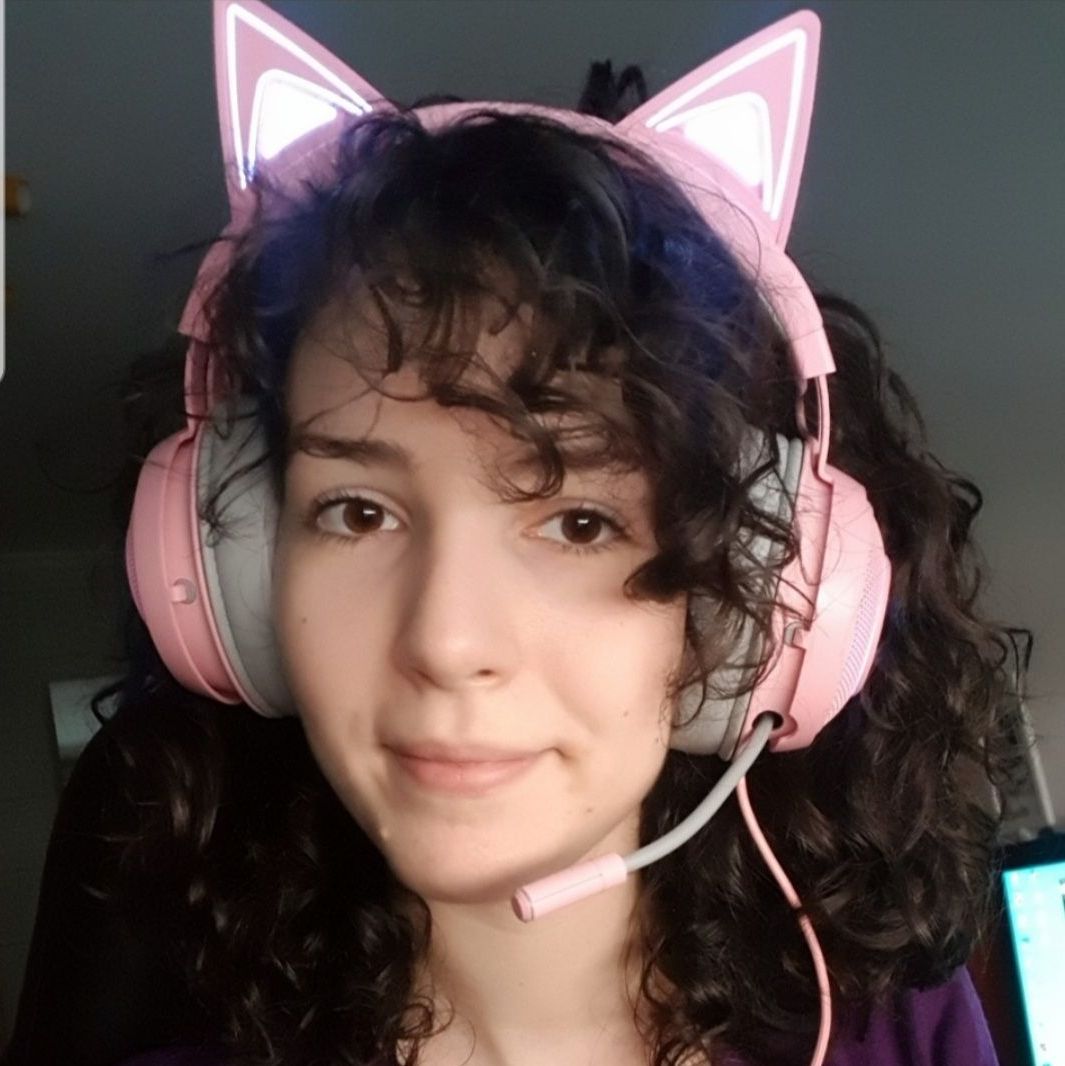 Laetitia „Shiroo“ is a passionate gamer and our creative head for our social media.

Starting with Pokémon, she currently loves to switch between the games League of Legends, TFT and Clash Royale.
In the future, she is mainly aiming to increase our social media growth to share our passion for E-Sports and support our players in the national gaming scene. 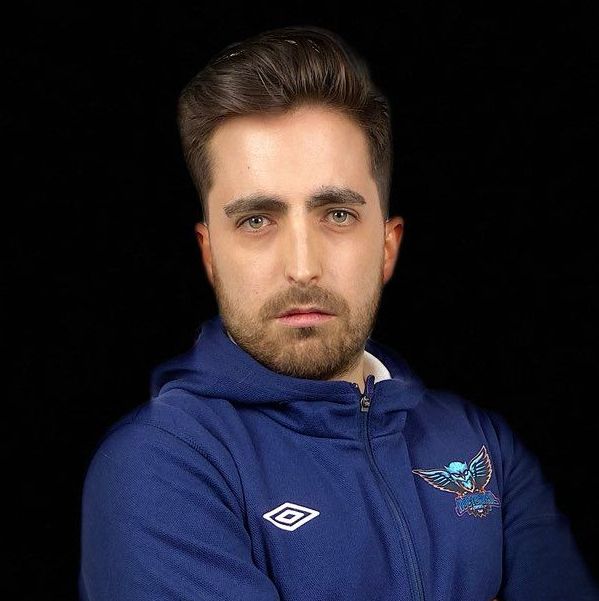 Christophe is designing overlays for streams and social media and developed the first version of our logo. 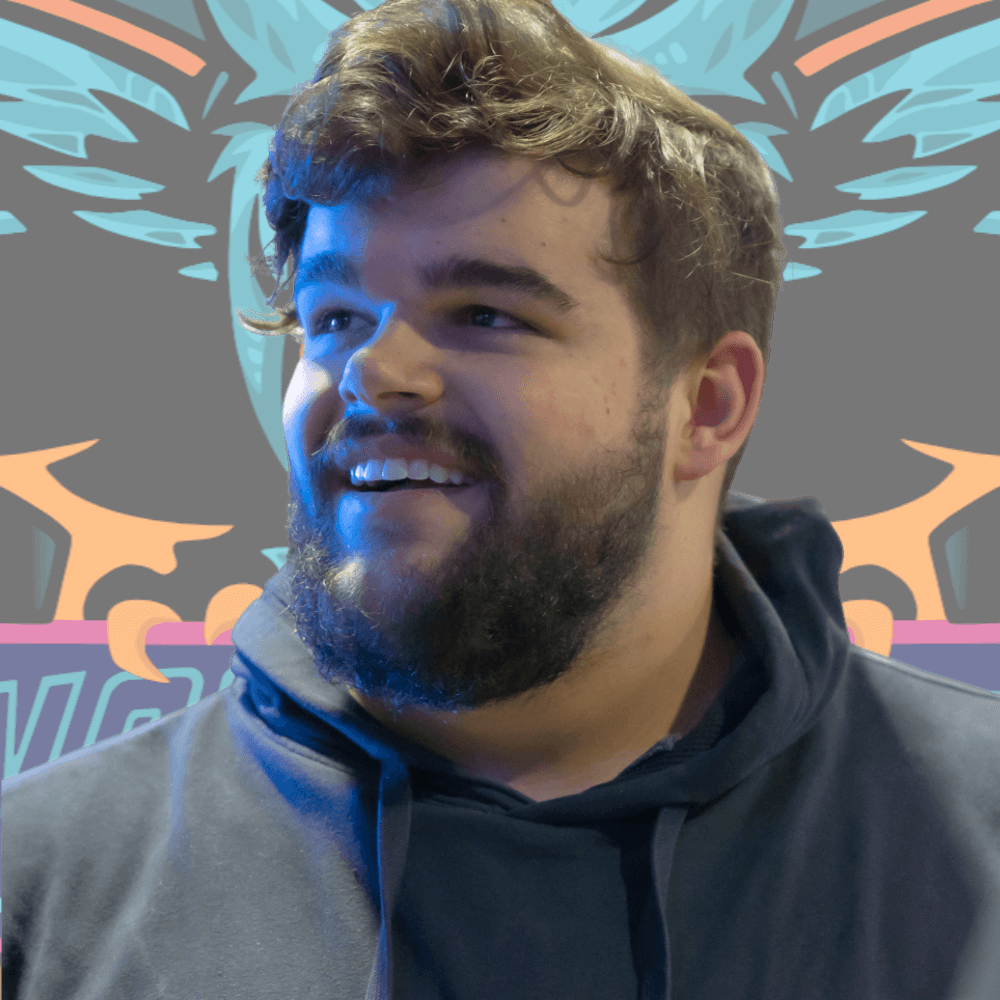 Everything started in 2002 with the game "Ratchet and Clank" on the PlayStation 2. Since then Sam has been hooked to video games and with time there other interests than just the game itself grew.

First, it was the technology behind it, later on it became a tool to make friends which led to grabbing your friends and hop into a game like League of Legends or CS:GO to climb the ranks together. With E-Sports came the competition, but what some forgot on their way to the top is just to help each other, because here in Luxembourg everyone should strive for the common goal... the growth of the local E-Sports scene. 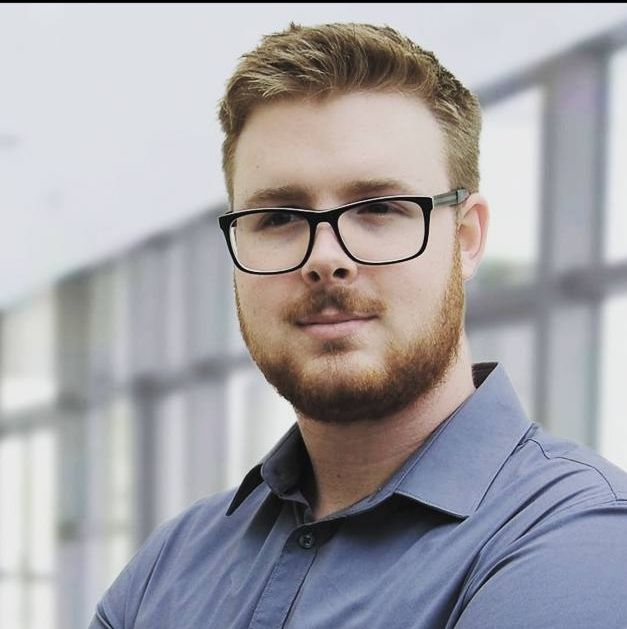 Sam is a very competitive player who always tries to win at all cost. Starting to play Mario Kart at an early age with friends, he later found his passion in “shooter” games. This led him to play COD 4 and later on CS 1.6 and Source. As Team Fortress 2 came out he managed to get the highest rank at the time. There was no going back since, so he continued playing CS:GO on a competitive level with his friends.

At some point he got hooked by League of Legends, where he is currently filling the slot as our midlaner. 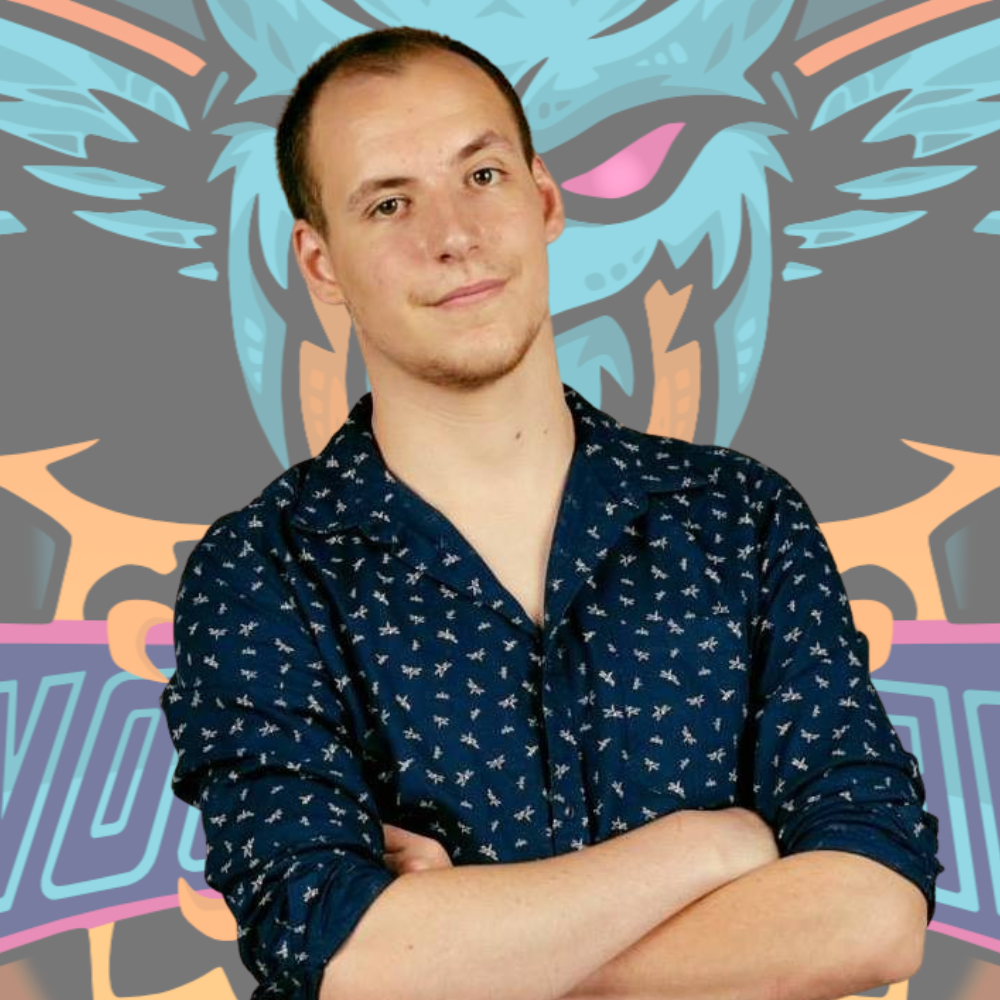 My gaming-journey and my love therefore started pretty early on the GBC with Pokémon Yellow, followed by Spyro on PS1 and later on RTS-Games like AoE on PC. Since then, a lot has changed. Videogames in general have evolved into an ultimate way of story-telling, like an interactive movie, where you, as a player get to decide your fate, supported by stunning visuals and marvelous music from many different artists. Well, it does not stop there. Internet made it possible to enjoy the moments and accomplishments of these games together with your friends.

I, as a human, constantly wish to improve myself. Therefore the same principle applies to my gaming. Improving and realizing you are one notch better than the day before, one step closer to your goals, is fulfilling. This is why I love competitive/challenging games. This is why in E-sports, you should not be rated by your skills of today, but by your potential of tomorrow.

Find below the latest version of our statutes:
Statutes of Nocturnal E-Sports A.S.B.L.

Designed and developed by

Design based on
HTML5 up